Due to the current complicated worldwide situation this year the Camp will be held at a later date – from 8th of July till 8th of August 2021.

Canary Islands, Fuerteventura Island, with the support of the authorities of the Canary Federation. 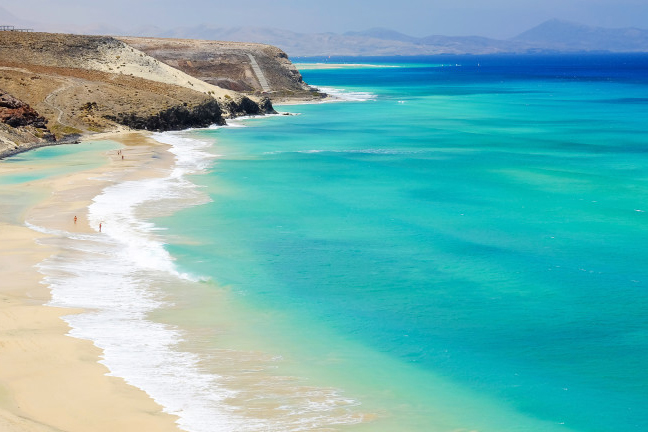 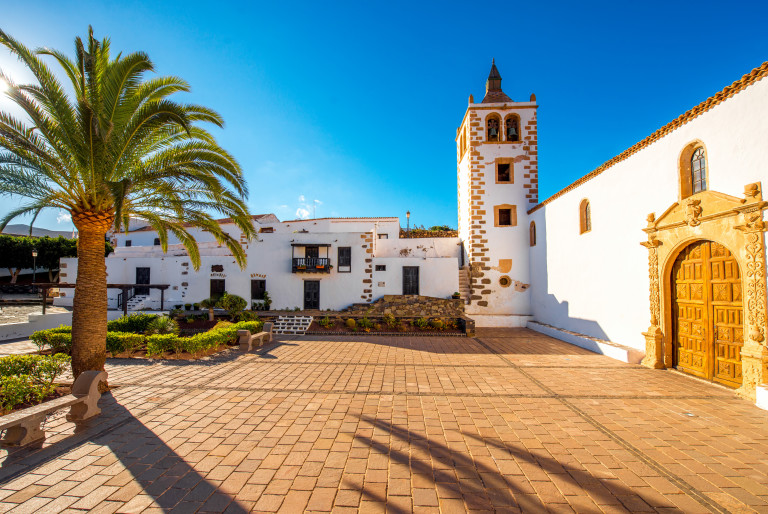 Discover the heritage, historical buildings and museums on the island 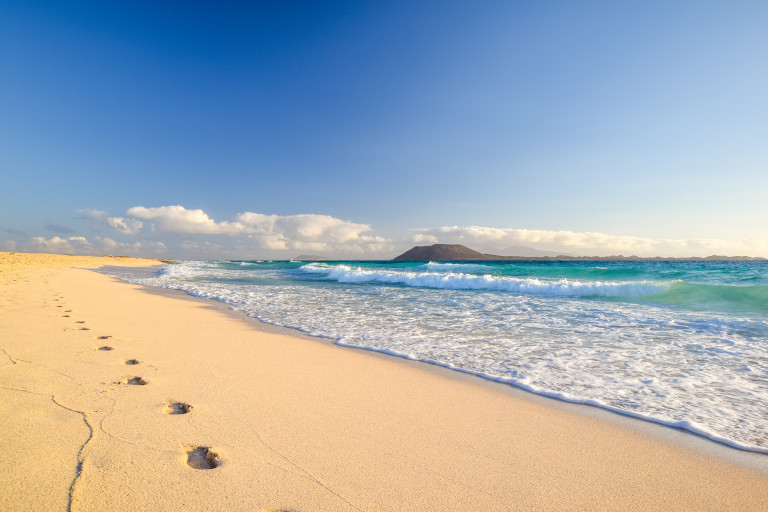 There are two hotels to choose from, which are within walking distance of the Gym:

In these hotels, upon providing a certain code, you can use discounts. You will be cordially welcomed on the island, assistance will be provided by the Federation and rhythmic gymnastics coaches living in the Canary Islands. 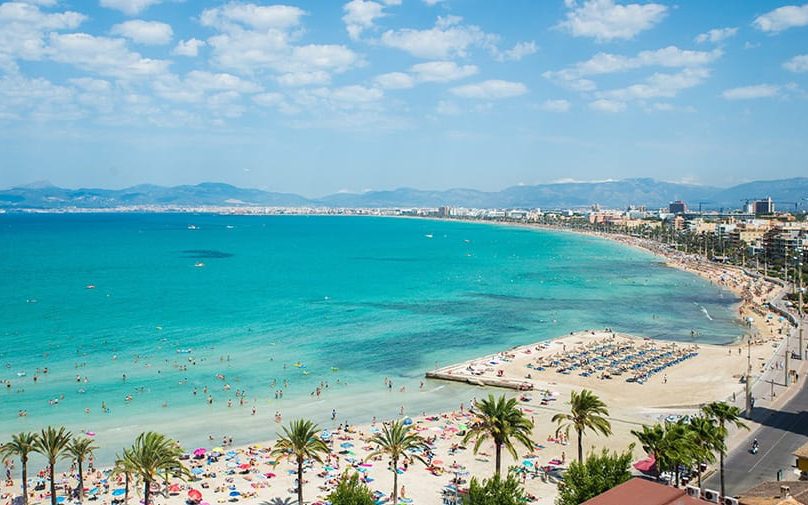 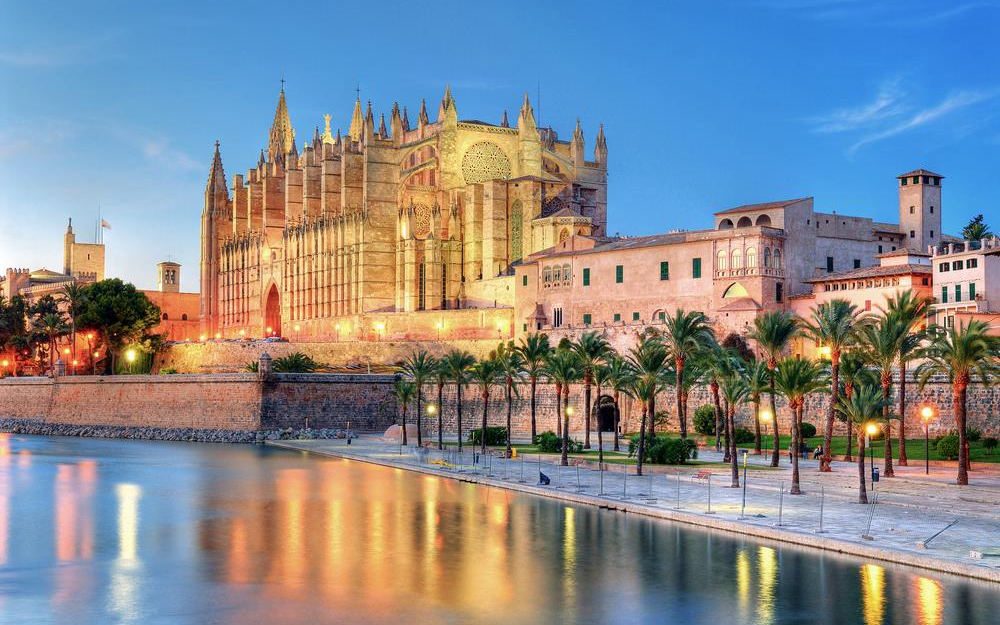 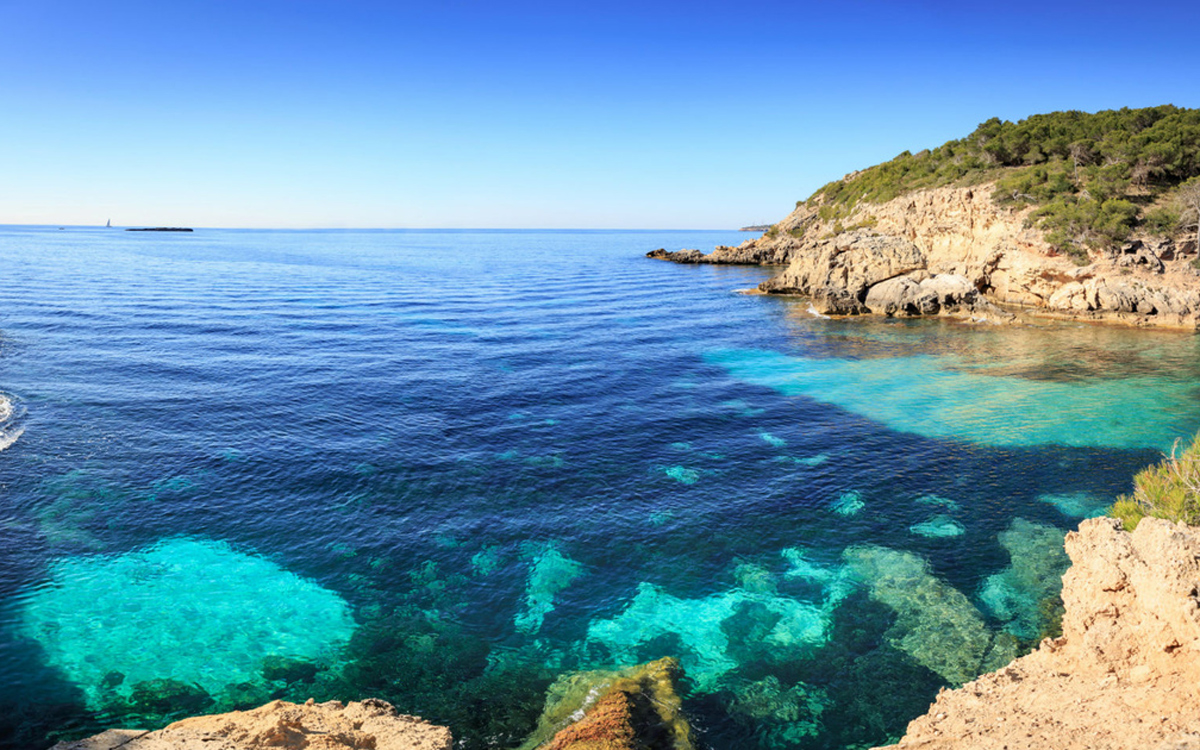 The Camp for Palma de Mallorca is only planned for 2 weeks, with the support of the local authorities and provided conditions.

The Gym is also within walking distance. You can choose to accommodate in hotels that are close to the Gym.  The date of the Camp will be determined in the course of applications. It is necessary to bring items, equipment and individual costumes for the Gala concert.

Gymnasts of different ages from 7 to 14 years old and older can take part in the Camp. There are three groups as follows:

Parents are welcome on the Camp, they can use discounts for their stay in hotels. Coaches – without gymnasts – who want to improve their qualifications are also welcome in the Training Camp. 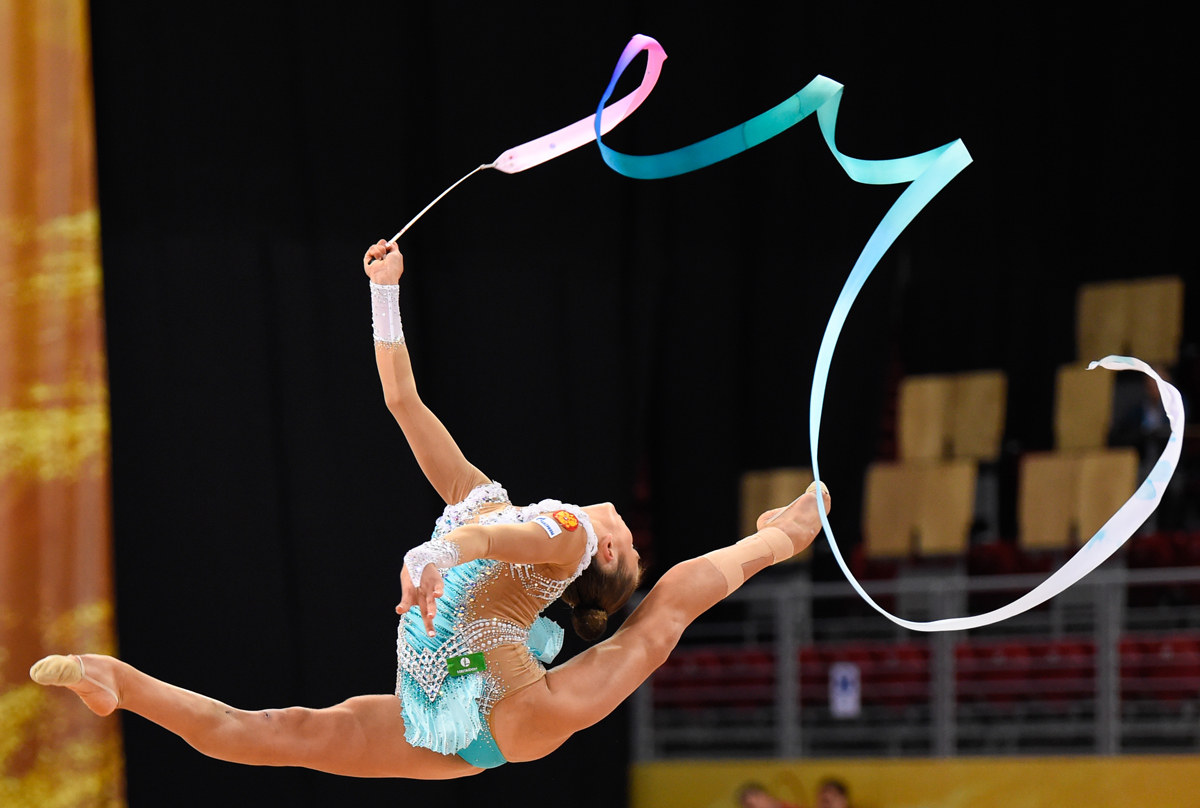 Training in the GYM with two carpets and high ceilings.

Ludmila Dimitrova started her carrier as a gymnast in Bulgaria, which became one of the leading countries in Rhythmic Gymnastics for many decades to come.

After finishing her carrier as an athlete, she went on to study in the world renown National Sports Academy in Sofia, Bulgaria, which produced many of the world’s best coaches.

She graduated from NSA at the top of her class and went on to begin her carrier as a coach. After some 36 years of practice, Ludmila did become one of the world’s leading coaches in Rhythmic Gymnastics and was a national coach in Bulgaria for 16 years.
In the mid 1990’s she was invited by another world leading coach Irina Viner to start working with the Russian national team, where she works to this present day.

Simultaneously she was also working with the national teams of Canada for 10 years and Spain for 3 years. In addition she was invited to work
in more than 50 countries, such as Australia, Austria, Brazil, New Zealand,Cyprus, France, Greece, Germany, Venezuela, Belgium, Italy, Japan, Mexico, Monaco, USA, Brazil, South Korea and China, just to name a few.

and many other Olympic, World, European, Pan American champions.

and you were able to see some of her choreography at the 2016 Rio Summer Olympic Games and the following World Championships and Grand Prixs.

Her choreography will be also featured in the big championships to come.

Tamara has worked for 4 years with the Russian National team, prepared them for the World Cup in Kazan and the Olympics in Rio de Janeiro, currently works at the Academy of Irina Aleksandrovna Viner-Usmanova, as a coach, and also develops body plasticity, artistry, emotions. For many years she has worked in the theater as an actress, filming in movies, laureate of all-Russian and international competitions (America, Switzerland, London, Paris)

Performed in the best halls in the world. 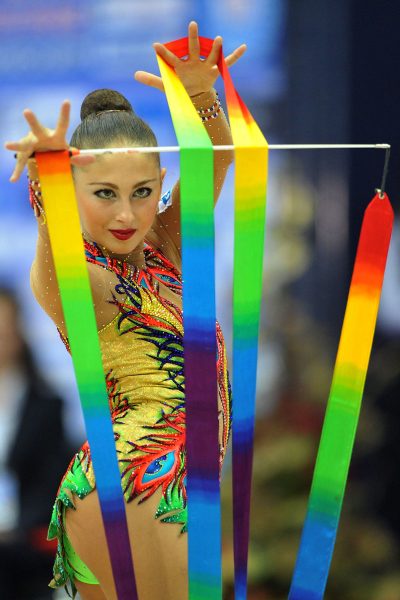 The tuition fee is not officially announced, as the price will differ accordingly (on the length of stay or the age of the gymnast).

Additional training is available by prior request with an individual trainer for an additional fee. The price will be announced after a personal conversation with Ludmila Dimitrova. Sign up and leave your contacts – this is very important, because you will be personally contacted and your fee would be discussed. 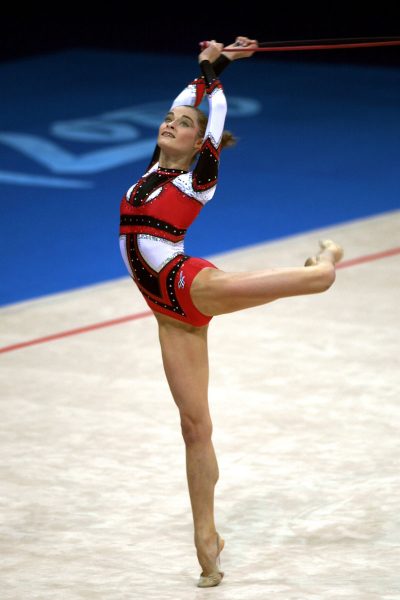 Please sign up for the Training Camp as early as possible to obtain a Schengen visa (the Federation of the Canary Islands will assist and support in obtaining a visa) and purchase tickets at an affordable price.

It will be a great pleasure for us to have you at our 14th International Training Camp.

If you wish you can leave us your phone number so Lucy Dimitrova can call you and answer any questions you might have.