The Training Camp will be take place in TURKEY – ANTALYA, BELEK from 25th of July till 15th of August 2022.

The 2022 International Training Camp is very important for all age groups due to the changes in the Rules after the Olympics.

New methods will be developed, taking into account the changes in the Rules, which will be relevant in the following 4 years.

The Belek region on the Mediterranean coast is located 30 kms on the east side of Antalya province. A true paradise for tourists on the shore of the Mediterranean in the midst of its own pine forests. Belek’s natural beauty was discovered in 1984 and the region was proclaimed the “Belek Tourism Centre”.

The Blue Flag-awarded beach stretches over 16 km, with several world-class golf clubs and 5-star resorts along its length. Some of Antalya’s most beautiful national parks are within a short drive of Belek. Belek has a compact collection of luxurious golf courses, many of which are among the best in Turkey. Their manicured greens parallel the town’s 5-star resorts and sandy coast, offering a scenic backdrop of the Mediterranean Sea and the Taurus Mountains. 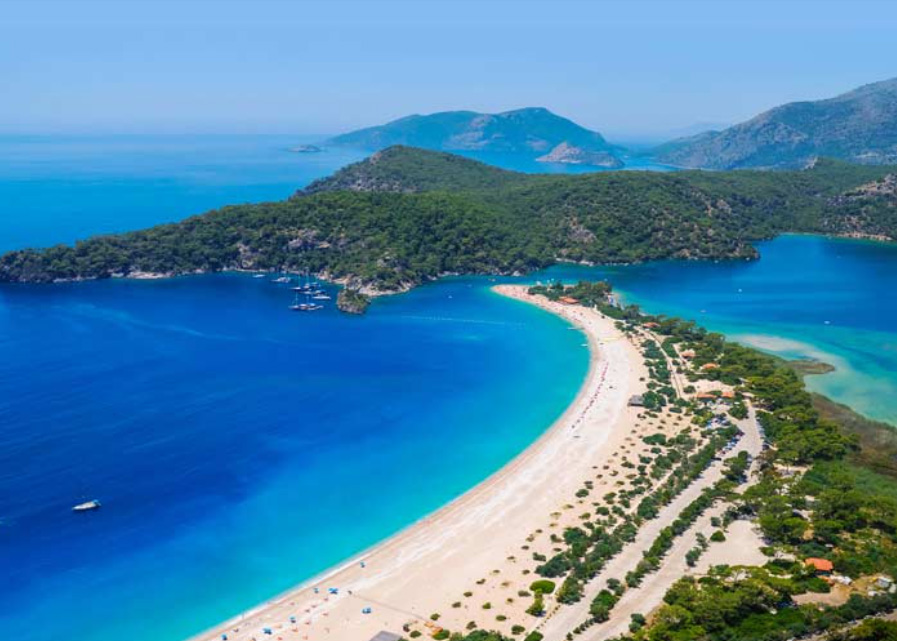 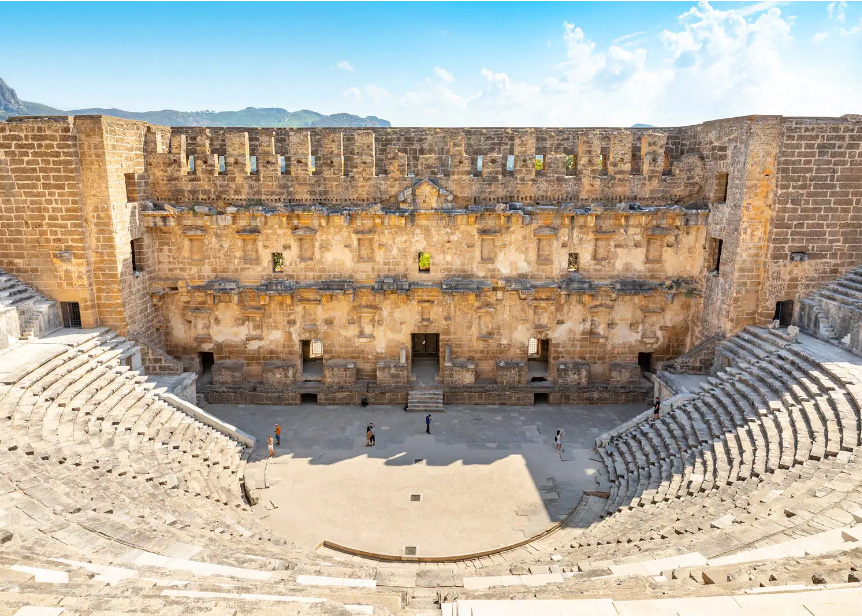 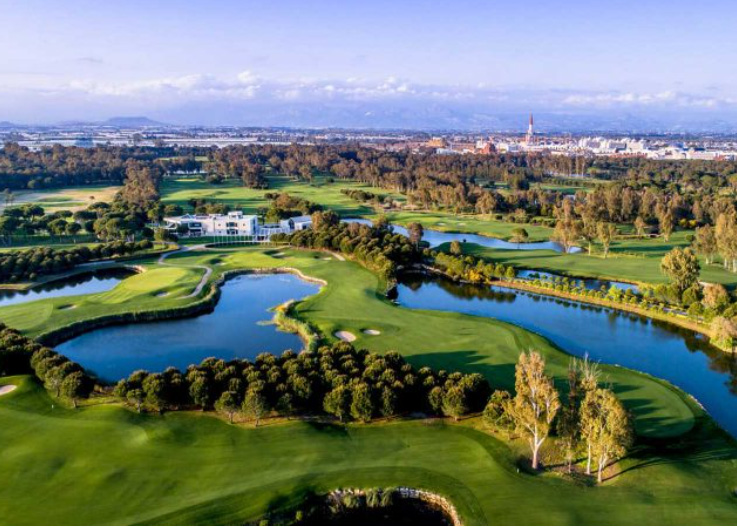 Unmatched panorama surrounded by the Mediterranean Sea and Taurus Mountains, a unique architectural style that integrates into the natural surroundings, a private 2.5 km beachfront, the first and only links golf course in the Mediterranean region and many more Lykia World Hotel 5* offers. Private sunbeds, rooms and villas with large terraces and direct access to the pool, organic products. Find out more about the hotel in the following link: https://lykiaworld.com/En/Index

The hotel has a private sandy beach, one of the best in Antalya, which is extremely important for rhythmic gymnastics training.

A large number and variety of attractions in the hotel, for a pleasant family holiday – suitable for coaches, parents, gymnasts. You can organize your family vacation with accompanying children.

A number of rooms are exclusively reserved for Lucy Dimitrova and for the participants in the Summer Camp in the prime vacation season. The hotel offers All inclusive packages, children up to 12 years – FREE of charge.

You should make your reservation for the International Training Camp as soon as possible so that we can offer you discount prices (for the whole group).

You could also purchase hotel accommodation packages from a tour operator in your country of residence along with airline tickets / transport / insurance. 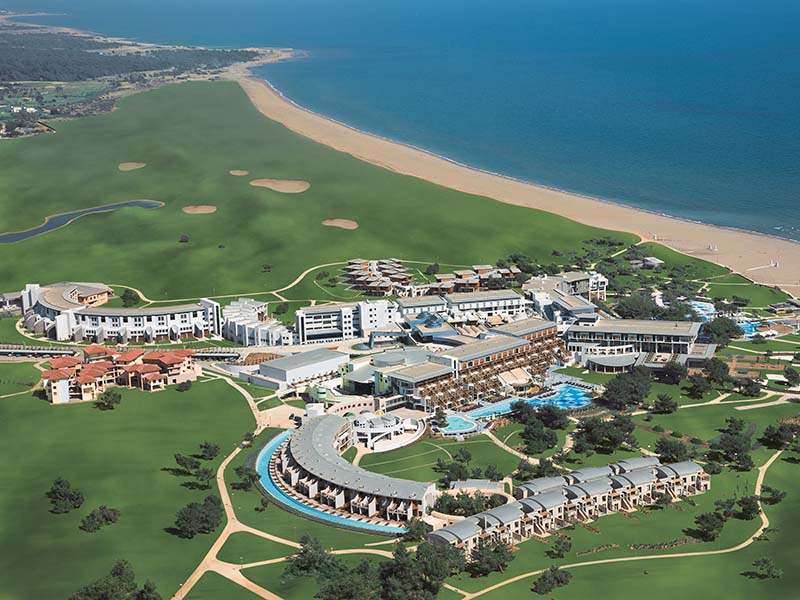 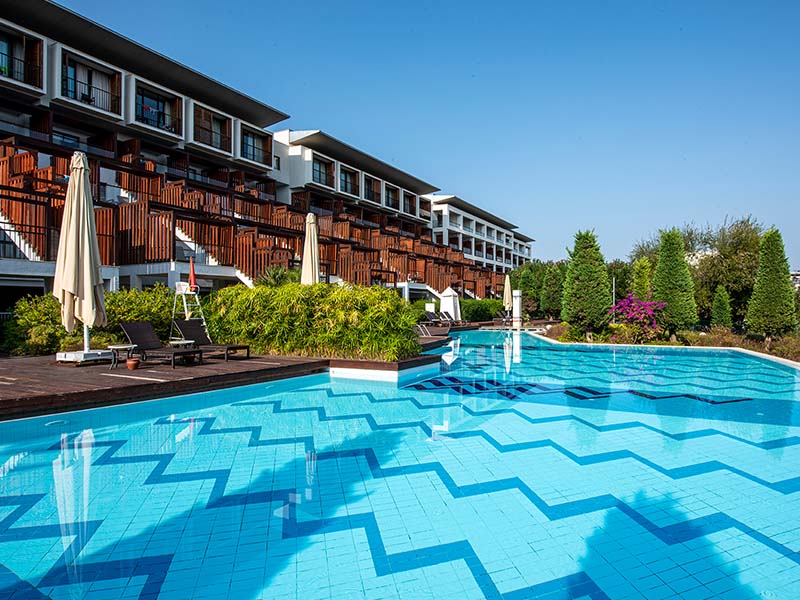 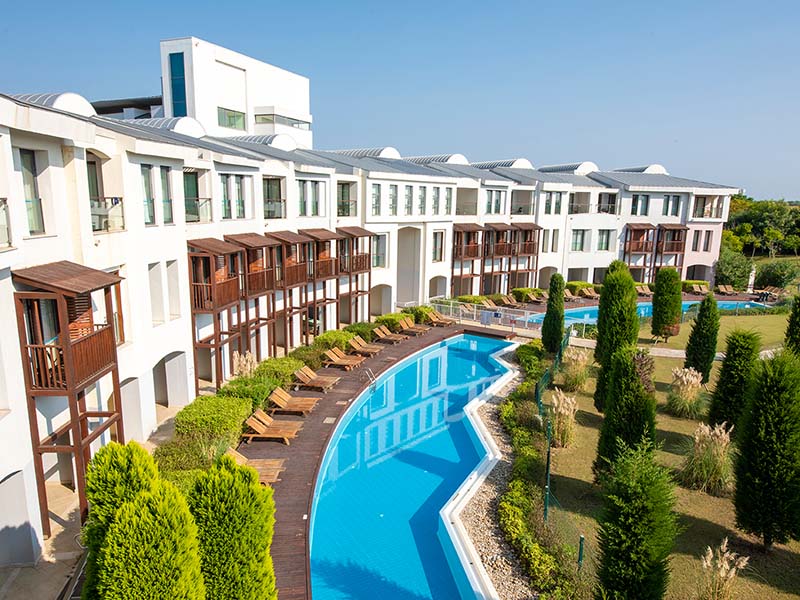 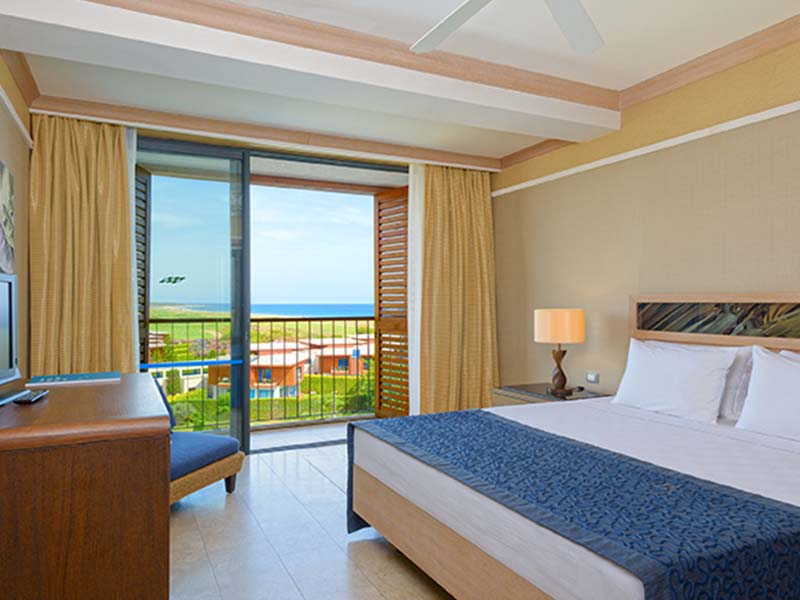 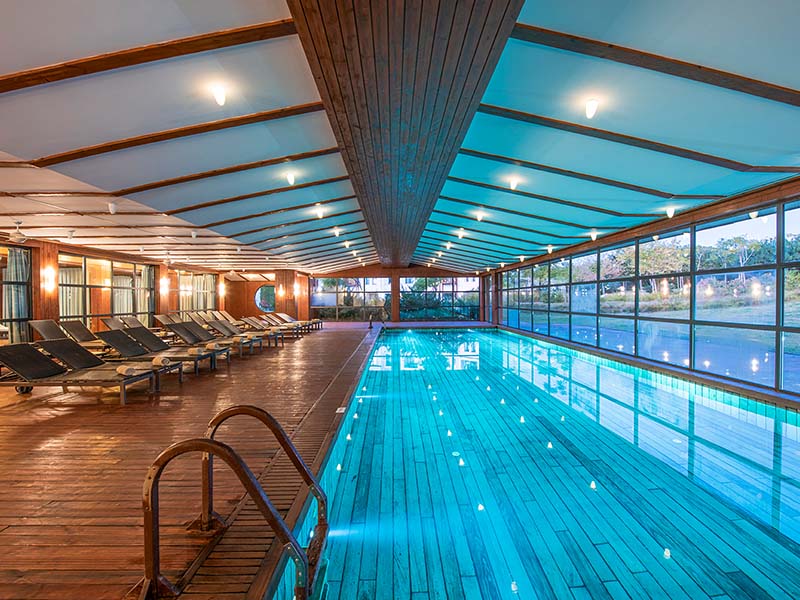 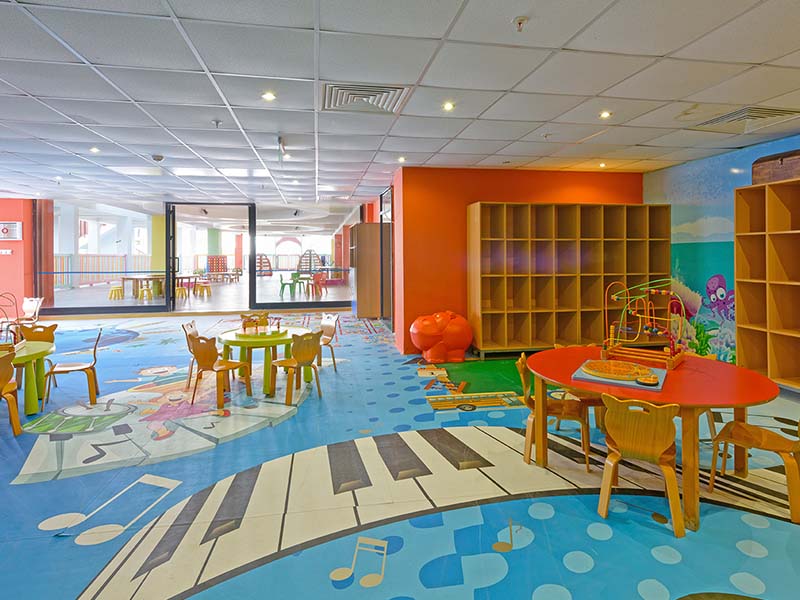 Gymnasts of different ages from 7 to 15 years old and older can take part in the Camp. There are three groups as follows:

Parents are welcome on the Camp, they can use discounts for their stay in hotels. Coaches – without gymnasts – who want to improve their qualifications are also welcome in the Training Camp. 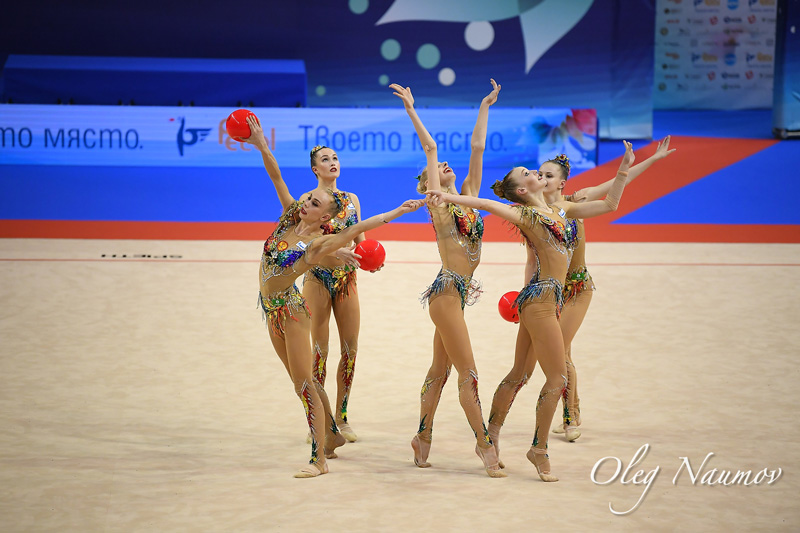 The GYM is located at a walking distance near the hotel, with three carpets, large ceilings and air conditioning. The GYM offers perfect conditions for the Training Camp.

The GYM is available for individual work with gymnasts and the creation of new compositions by appointment with Lucy Dimitrova at the request of parents / coaches / gymnasts. Please contact Lucy Dimitrova for more information.

Ludmila Dimitrova started her carrier as a gymnast in Bulgaria, which became one of the leading countries in Rhythmic Gymnastics for many decades to come.

After finishing her carrier as an athlete, she went on to study in the world renown National Sports Academy in Sofia, Bulgaria, which produced many of the world’s best coaches.

She graduated from NSA at the top of her class and went on to begin her carrier as a coach. After some 36 years of practice, Ludmila did become one of the world’s leading coaches in Rhythmic Gymnastics and was a national coach in Bulgaria for 16 years.
In the mid 1990’s she was invited by another world leading coach Irina Viner to start working with the Russian national team, where she works to this present day.

Simultaneously she was also working with the national teams of Canada for 10 years and Spain for 3 years. In addition she was invited to work
in more than 50 countries, such as Australia, Austria, Brazil, New Zealand,Cyprus, France, Greece, Germany, Venezuela, Belgium, Italy, Japan, Mexico, Monaco, USA, Brazil, South Korea and China, just to name a few.

and many other Olympic, World, European, Pan American champions.

and you were able to see some of her choreography at the 2016 Rio Summer Olympic Games and the following World Championships and Grand Prixs.

Her choreography will be also featured in the big championships to come.

Tamara has worked for 4 years with the Russian National team, prepared them for the World Cup in Kazan and the Olympics in Rio de Janeiro, currently works at the Academy of Irina Aleksandrovna Viner-Usmanova, as a coach, and also develops body plasticity, artistry, emotions. For many years she has worked in the theater as an actress, filming in movies, laureate of all-Russian and international competitions (America, Switzerland, London, Paris).

Tamara has performed in the best halls in the world for many famous people such as the President of Kazakhstan and many more. There will be special concerts during the Training Camp with Tamara Vasilievna. 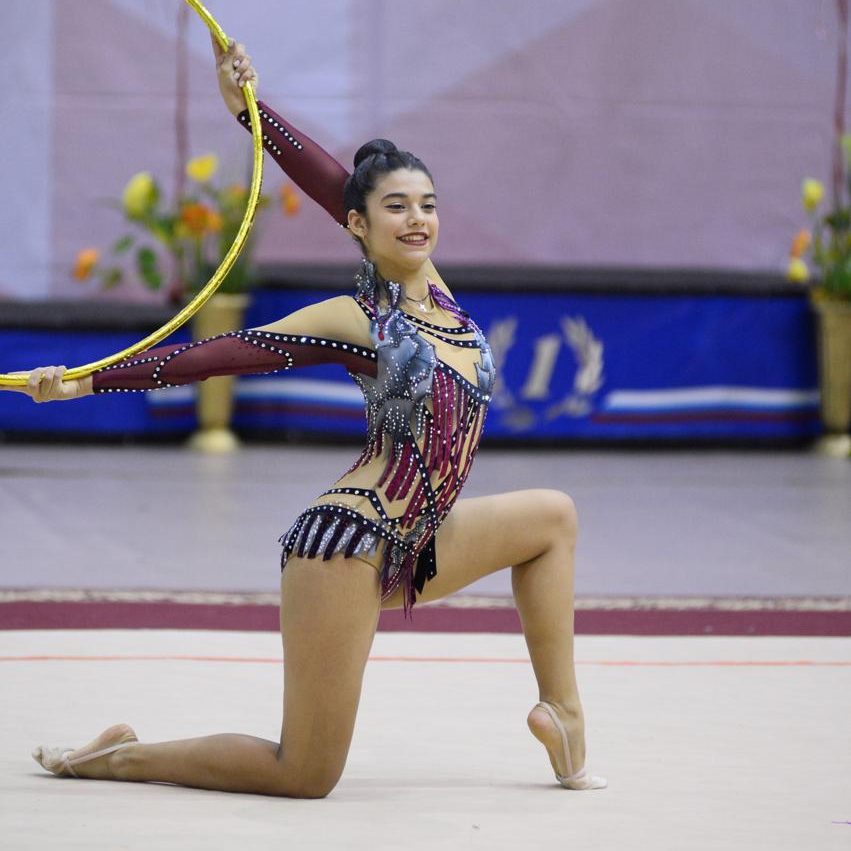 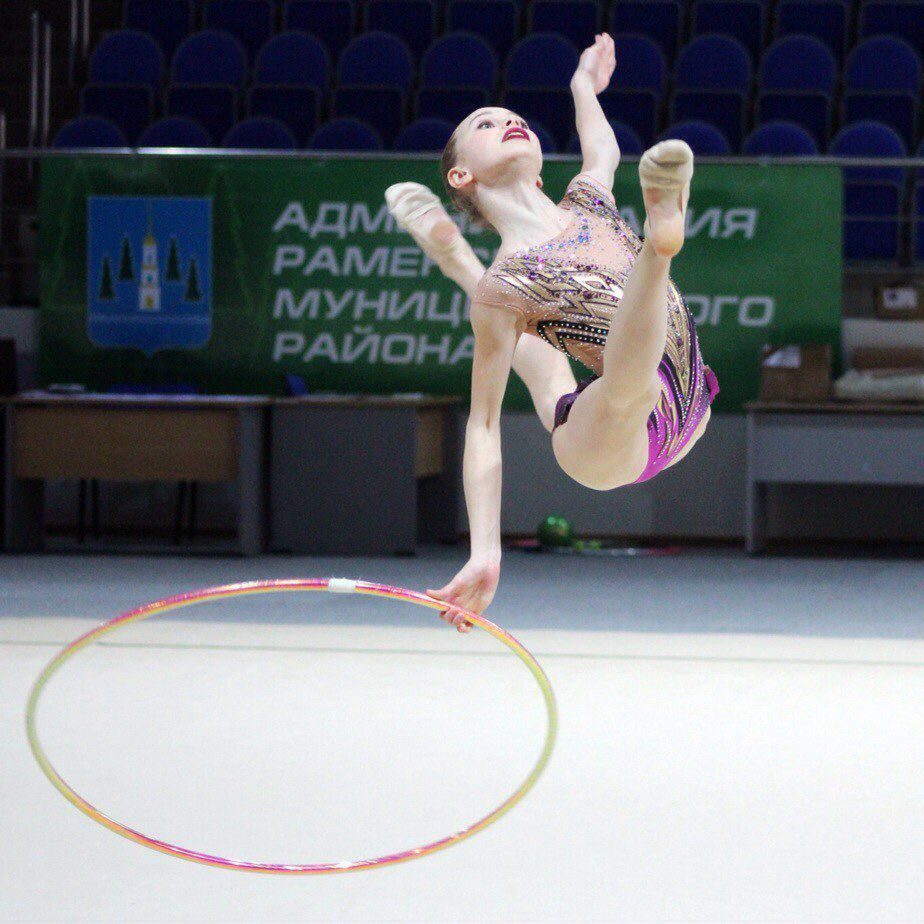 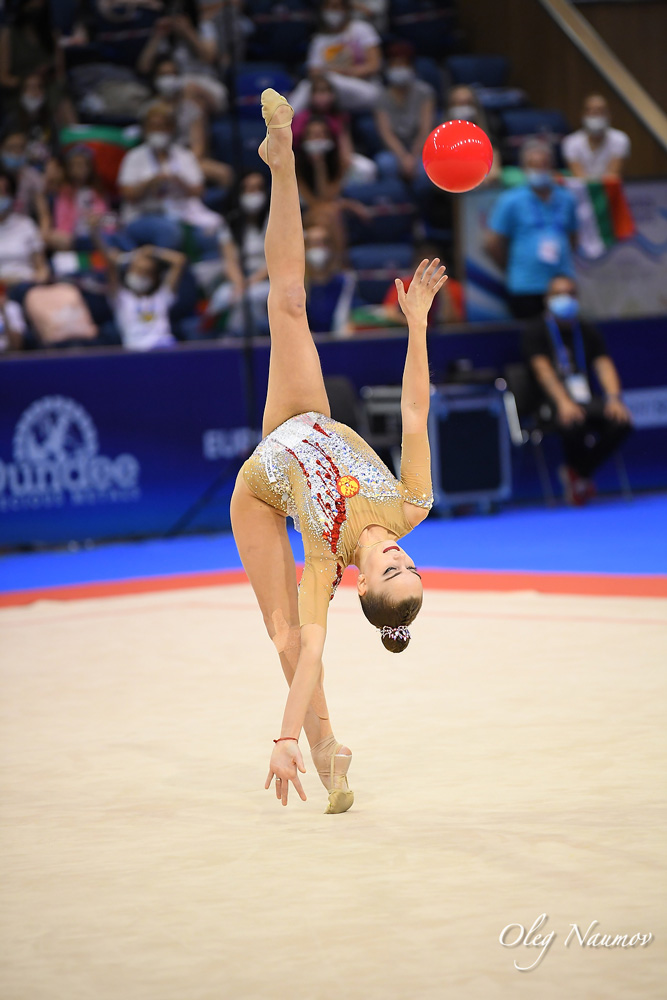 The tuition fee is not officially announced, as the price will differ accordingly (on the length of stay or the age of the gymnast).

Additional training is available by prior request with an individual trainer for an additional fee. The price will be announced after a personal conversation with Ludmila Dimitrova. Sign up and leave your contacts – TELEPHONE NUMBER and EMAIL – this is very important, because you will be personally contacted and your fee would be discussed. 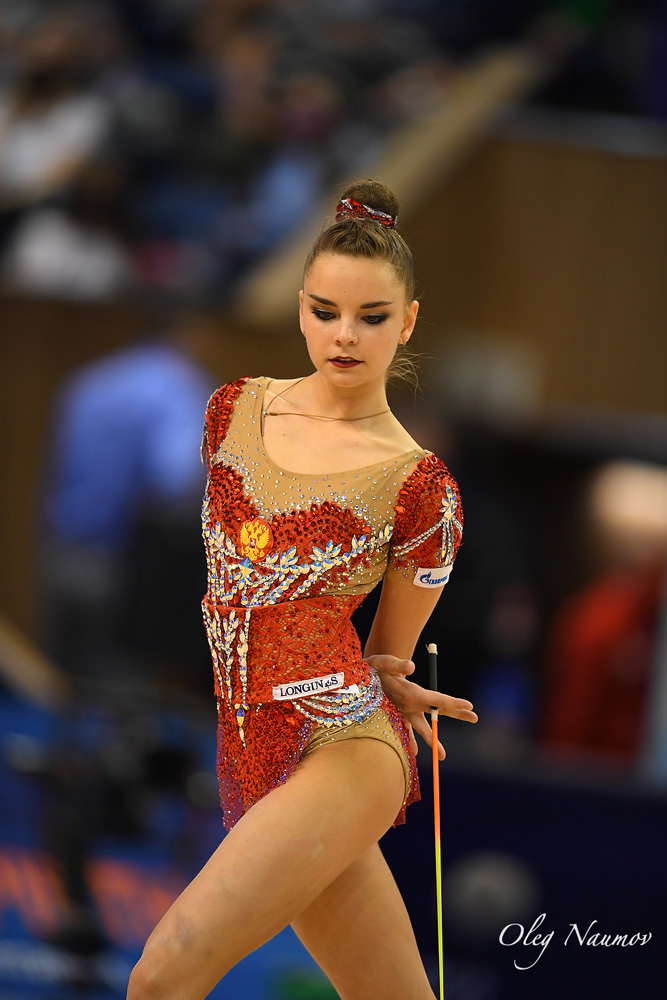 It will be a great pleasure for us to have you at our 15th International Training Camp.

Please leave your contact details – TELEPHONE NUMBER and EMAIL so that Lucy Dimitrova can reach you and answer any questions you might have.

Upon your request you could discuss the training fee with Lucy Dimitrova, depending on the age of the gymnast and length of stay, number of gymnast in a group. There is also available music for you to purchase for your compositions.